Here at TrueHorror.net we make no secret about our love for Chucky and the Child’s Play films.

The release of last years “Curse of Chucky” played a huge part in the successful relaunch of this site. We have Good Guy doll inspired prints and stickers in our webstore, and our two most popular photo sets to date are both Good Guy Doll related. When debating what new content to come up with next for the site, it dawned on me that Chucky himself has not made an appearance in one of our featured sets.  So I decided I wanted to change that, and found a way to do so rather quickly when I came across some photos from years ago that were never used for anything. I decided to re-edit them and shoot some additional ones to compliment the existing material. 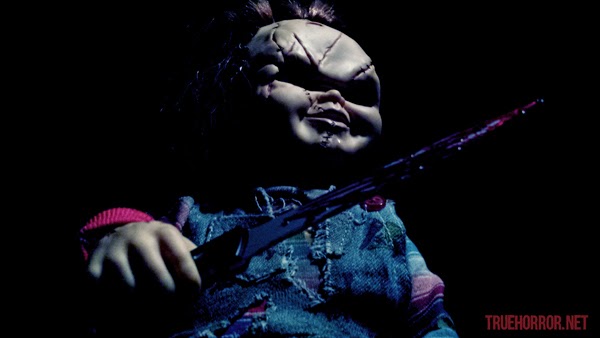 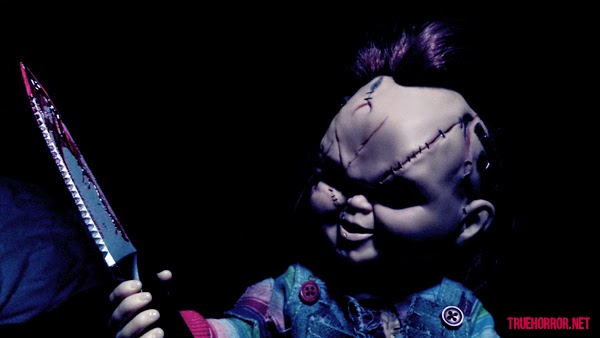 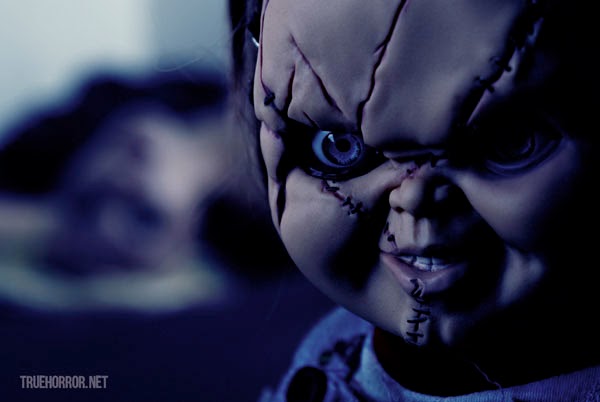 First off, I have to thank an old buddy of mine, Kal Michael, who helped a great deal with shooting a few of these photos, they were done when I was just getting into photography, he had all the good equipment and was kind enough to collaborate with me on these back in the day so that they would turn out well. Also have to extend thanks to the model, Heidi, who was actually visiting all the way from Norway and was a great sport when it came to being one of Chucky’s victims.

These are the only photos I have done that display some sort of nudity, normally I don’t feel the need to include nudity in photos when its not part of the story telling I am trying to achieve through the images. However in this instance I feel it fits well, and if I recall correctly she wanted to do her dead scenes nude due to the fact that she said thats how she actually sleeps and since the idea of the photos was Chucky sneaking into her room in the middle of the night and murdering her, it made sense to her to do it like that. So that is what we did. 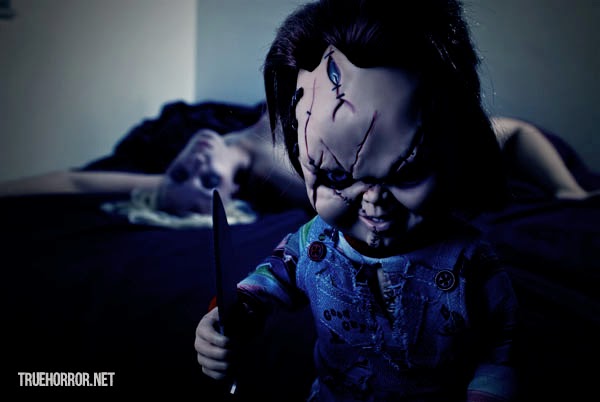 On the editing front I went for a nighttime look with a slight bluish hue which is prevalent in the Bride of Chucky film, as I wanted it to seem like the lights were off and maybe just ambient light from outside is lighting the room, I think I achieved it well enough to the point where it gives that vibe yet the subjects are still visible. 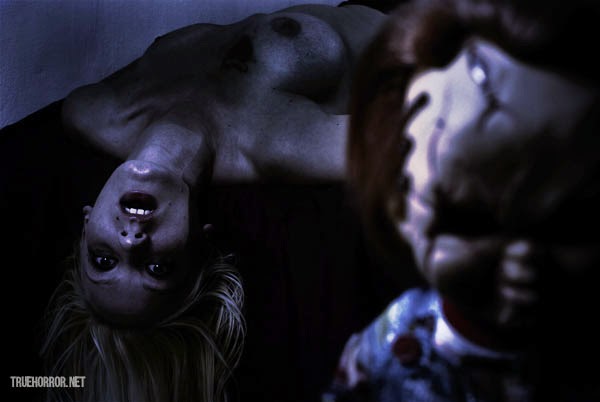 I feel in these photos Chucky  looks particularly scary and menacing, which really made these photos a new favorite of mine once I edited them accordingly. After doing the previous Good Guy Doll shoots with Holly and Krystal, that were much more lighthearted, sexy and fun, it was a nice change of pace to be able to showcase Chucky in his true form within a photoset that was much more grim in nature. I hope you all enjoy this look at the other side of everyone’s favorite Good Guy. 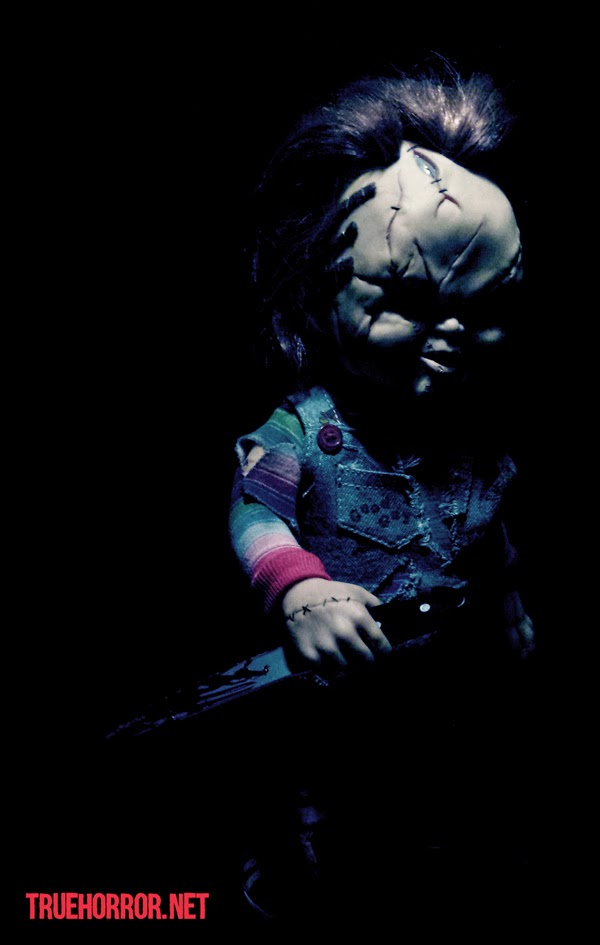 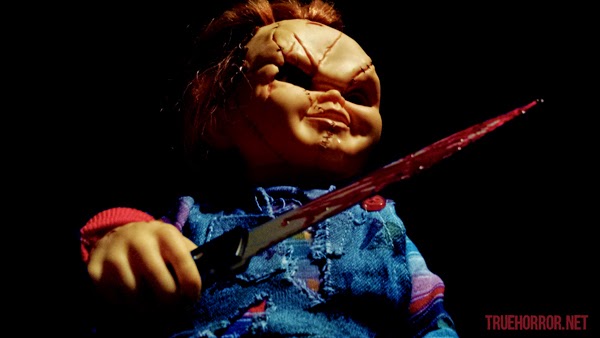 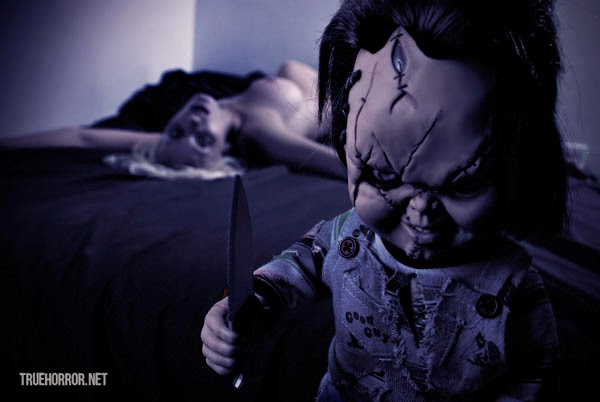